Quaker oats does world wide marketing for food and beverages. They are best known for Oats. The headquarters of Quaker Oats is situated in Chicago. It was founded in 1877 as Quaker Mills by Henry PArsons Crowell.Though the company primarily manufacture breakfast cereals, during the second world was they also did the artillery manufacturing through Comhusker Ordance plant. The industrialisation of the company began in the early 20th century beginning with its launch in Ontario, Canada. 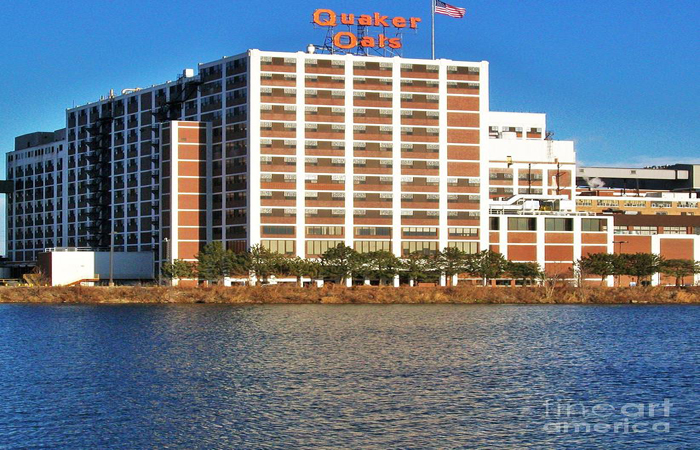 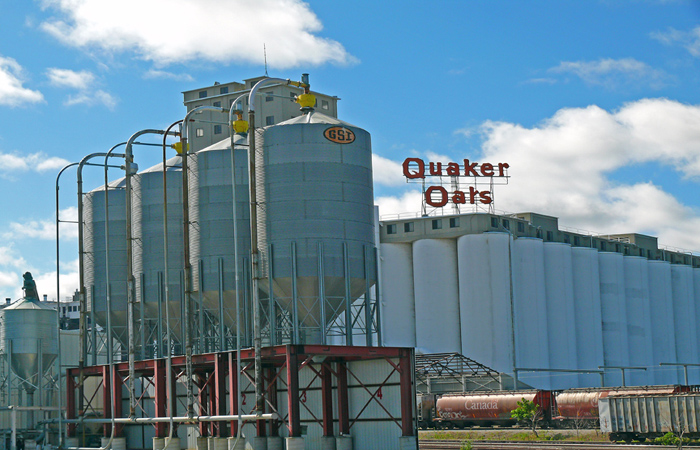