Where is Qdoba Corporate office Headquarters About Qdoba, History and Headquarters Information

Based in San Diego, California, USA, Zuma Fresh Mexican Grill was founded in 1995 by Anthony Miller and partner Robert Hauser. They used vegetable oils, fresh vegetables, and herbs to make food and avoided the use of animal fats. In the first year, they experienced success, with revenues exceeding $1,500,000. The food chain was renamed to Z-Tech Mexican Grill in 1997. To expand the business, they started offering franchise options to entrepreneurs. Following which, their business flourished and spread over 21 locations in 9 states. Later in 1999, they named this food chain Qdoba. In 2017, Apollo Global Management purchased the Qdoba chain for approximately $305 million.

Qdoba owns, operates, and franchises a chain of restaurants. It services in the USA and Canada and has a focus on Mexican cuisine. Along with making burritos, tacos, quesadillas, chile con queso, and Mexican gumbo, it is also well known for its quick service and a higher quality of food. Qdoba Mexican Eats now has more than 740 restaurants in the U.S. and Canada. Unlike other food chains, it serves breakfast. In addition to this, there are some locations which run 24 hours on weekends. 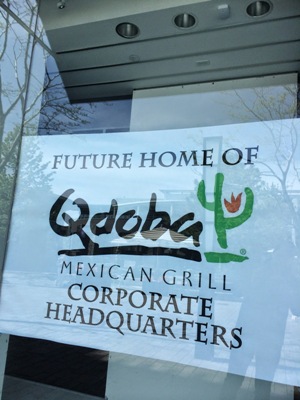 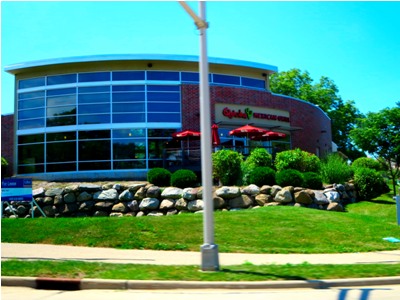