Where is PVH  Corporate office Headquarters 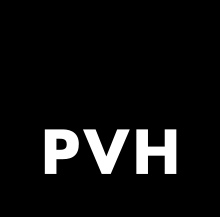 About PVH, History and Headquarters Information

PVH is an American company that focuses on providing various types of clothing and apparels for men and women, to its customers all over the world. The company is known for owning brands such as Van Heusen, Tommy Hilfiger, Calvin Klein, IZOD, Arrow, etcetera. The current CEO of the company is Emanuel Chirico. As of the year 2017, the total revenue generated by the company is more than $8.9 billion. Also, the number of employees working in the company is more than 19,600 full-time and also 16,900 part-time as well.

The primary services provided by the company include allowing customers to have a retail presence in order to purchase various kinds of apparels and clothing, that are manufactured, marketed and sold by the company itself. 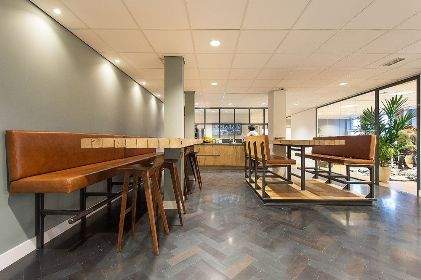 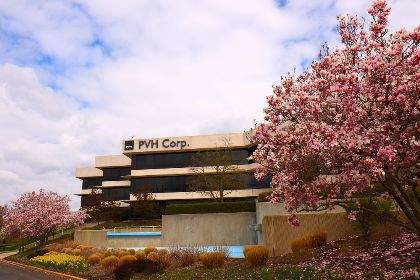