Bill Pulte is the founder of this company who started this business at a very early age. Initially he personally constructed and sold the houses and in 1956 the company was properly formed. Now it is a public company andsince then Pulte has acquired a lot of companies and its business is growing with every passing day.

Ryan Marshall is the latest CEO of Pulte who was appointed in the place of Richard Dugas Jr. in 2016. There is a huge network of operation of this company comprising of around 49 markets in different states of USA. 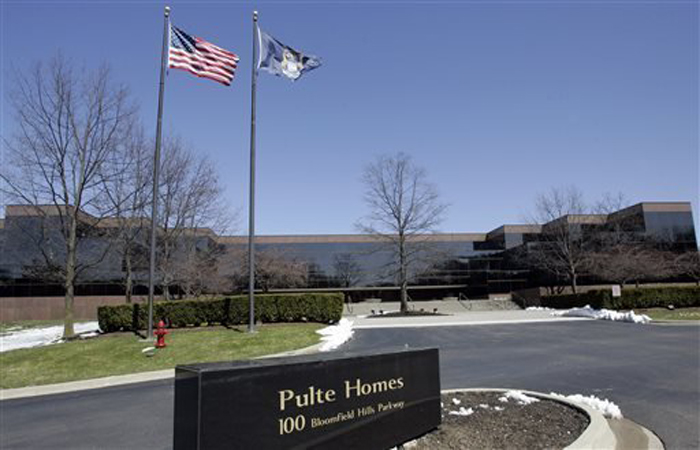 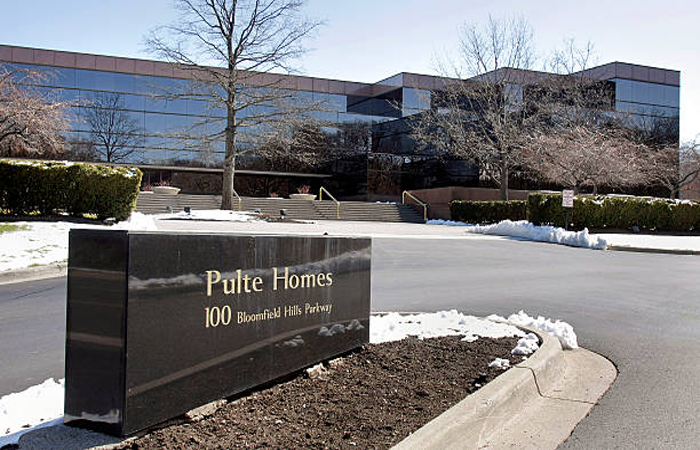