Where is PTS Corporate office Headquarters

About PTS, History and Headquarters Information

The company came into being in 1984 is the nationwide operator of payphones in the United States of America. A payphone is basically operated a public telephone, often located in a telephone booth or in high-traffic outdoor areas, with pre-payment by inserting coins or by billing a credit/debit card.

They have taken over many pay telephone operations that were abandoned by different companies. AT&T previously working on these phones sold all their phones to PTS in 2008. PTS also bought payphone operations of Verizon in 2011.

PTS headquarters is located in 75 BROOKSIDE AVE, CHESTER, New York. It operates approximately 25000 payphones across America making its mark on the big scale in this business. Pacific Telecom Services deals in all kind of telecommunication services. The Company offers telephone, voice, and internet solutions with access to the web, emails, and social networking to airports, hospitals, retailers, and municipalities. PTS operates throughout the country. 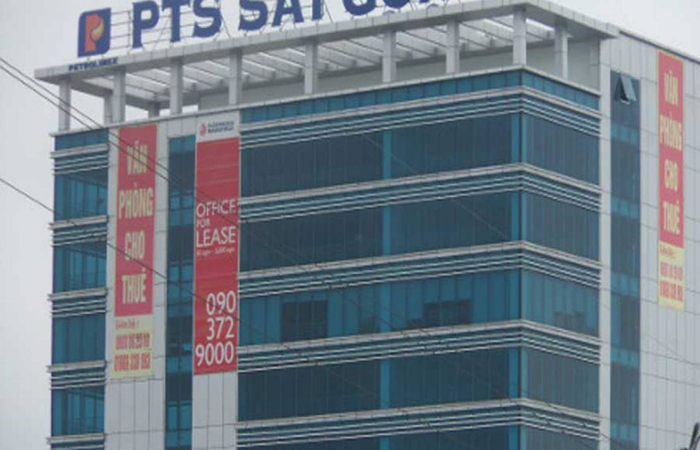