Progress Rail Services Corporation provides railroads and transit system products. This is a Subsidiary of Caterpillar from 2006. Progress rail provides products and services worldwide and has 110 Facilities in the US,34 in Mexico,4 in Canada,2 in Brazil,5 in the UK,1 in Italy and 1 is in Germany.

Progress Rail Roads originated as a Recycling Company in Albertville, Alabama. It became owned by Progress Energy as its owner merged with Florida Progress Corporation and Carolina Power & Light Company in the starting year of the 21st century.

In 2005 Progress Energy sold Progress Rail to One Equity Partners for the amount of $405 M. In 2006 Progress Rail was purchased by Caterpillar Inc. for %1Billion in cash, stock, and debt. The company announced it was going to assemble EMD locomotives at a plant in Minas Gerais, Brazil.

The services provided are of quite important in the Rail Industry. Progress Rails along with its Subsidiary Electro-Motive Diesel make products such as Freight, passenger, repowered and used locomotives 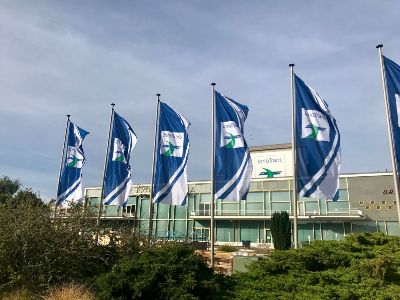