Procter Gamble Co was founded in the year 1837. The company has been operational for almost 181 years now. The founders of the company were James Gamble and William Procter. Both of the co-founders of the company immigrants and tradespeople, when they married sisters of the same family in Cincinnati, Ohio, USA. The co-founders' father-in-law, known as Alexander Norris, convinced the two in order to become business partners. And thus Procter & Gamble or P&G was established in the year 1837. During the American Civil War, the company co-founders had contracts in order to supply the Union army with soap and candles. 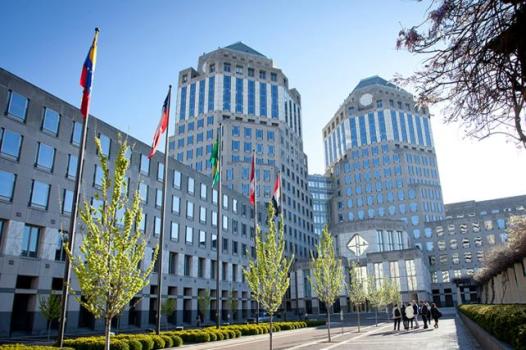 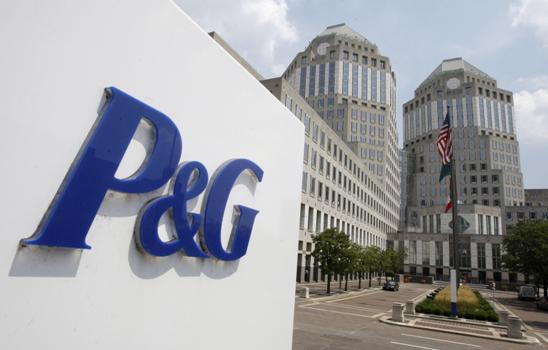