Principal Financial Group was founded in the year 1879. The company has been active for over 140 years now. The former name of the company was the Bankers Life Association, and it was founded by Edward Temple. The company comprises of four segments, namely - Retirement and Income Solutions, US Insurance Solutions, Principal International and Principal Global Investors. The operates several buildings in the Moines, Iowa, USA area. The tallest building in which the company operates is known as the 801 Grand, which is 45 stories tall. The building also houses other companies as well, besides the Principal Financial Group. The place has more than 9,000 employees working in it.

As of the year 2014, the company started to expand its Principal Global Services as well as Global Delivery centre, in the city of Pune, Maharashtra, India. The company also has a lobbyist registered in the legislature of Iowa, USA, since the end of the year 2016. The lobbyist is designated to lobby the Executive Branch of the Government of Iowa. The company also owns the naming rights to the Principal Park, Principal Charity Classic located in Des Moines, USA and Principal Riverwalk. The company's central character in the marketing campaign, from the year 2005 to the year 2015, was Eddie. Eddie has retired from the company in late 2015, and the same year, a new company's logo was also debuted as well. The headquarters of the company is based in 711 High Street. The name of the place is Des Moines, while the name of the state is Iowa, USA. The pin code of the area is 50392.

Principal Financial Group is an American organisation that focuses on providing various products and services related to investment and insurance, for its customers across the world. The company has its presence in almost 18 countries across the globe, including Europe, Asia and also America. The company currently has over $500 billion in overall assets, along with more than 19 million customers as well. The company is ranked at 266 places in the Fortune 500 companies list. As of the current date, the operating income of the company is more than $1.1 billion. The number of employees currently working at the company, as of the year 2014, is more than 14,600. The current CEO of the company is Daniel Houston. 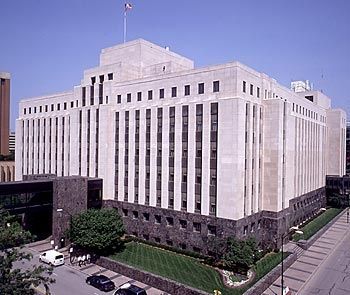 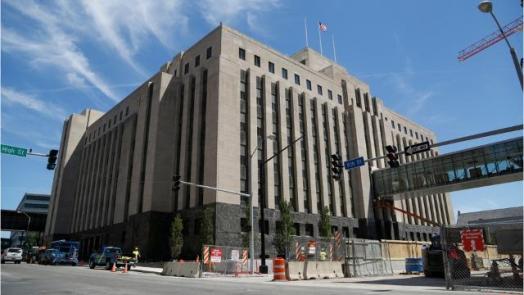