Based in Schenectady, New York, formerly known as Central Market, Price Chopper was incorporated in New York's Capital District in 1932. It was founded by Ben Golub and Bill Golub along with Joseph E. Grosberg. They changed the concept and changed conventional stores to superstores and food and drugs store, which are open 24 hours to serve its customer base. They introduced the very well-known S&H Green Trading Stamps in 1951. In 1973, they changed the way and followed the new strategy and got rid of Green Stamps and cut down prices. In addition to this, the chain was re-named to "Price Chopper." Their business experienced continuous growth throughout the seventies, following which they opened new stores and upgraded old ones. 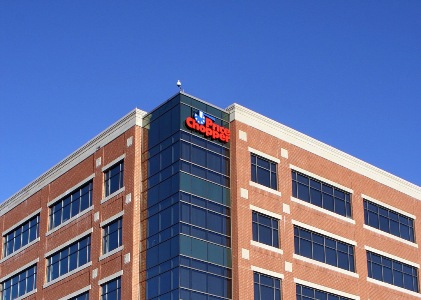 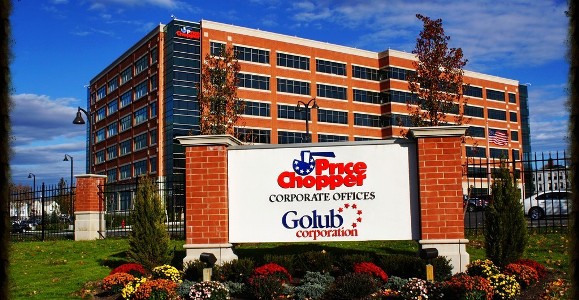