Where is Postmates Corporate office Headquarters

About Postmates, History and Headquarters Information

Postmates is an American company that focuses on providing various types of logistics services including operating of couriers and delivering goods locally to its customers as well. As of the year 2019, the company operates in 2940 cities in the USA. The current CEO of the company is Bastian Lehmann. Postmates is an example of an on-demand company. The company’s co-founder calls the company as anti-Amazon 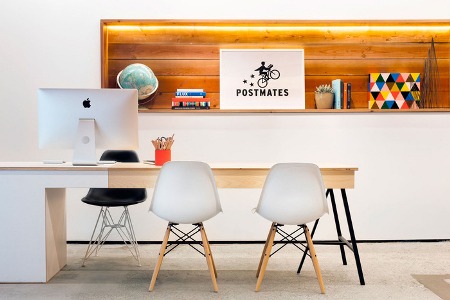 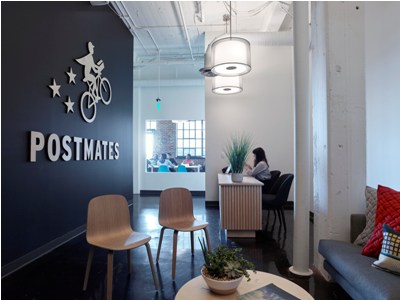