Where is Popeyes Corporate office Headquarters About Popeyes, History and Headquarters Information

Popeyes was founded in the year 1972. The company has been active for almost 47 years now. The founder of the company was Al Copeland. The company had first opened its doors in the year 1972, named as 'Chicken on the Run'. The founder of the company wanted to compete with Kentucky Fried Chicken or KFC, but his restaurant failed after several months. As per the company's history states, it had sold 'traditional mild fried chicken', but the company's business was slow, and the chicken team realized the company have to sell a spicier alternative to their standard chicken recipe if they wanted to impress flavour-seeking customers.

The founder of the company had reopened the restaurant four days later, renamed as 'Popeyes Mighty Good Chicken'. By the year 1975, the company was again renamed as Popeyes Famous Fried Chicken. The company founder started franchising his restaurant in the year 1976, beginning in Louisiana, USA. The chain had expanded to Canada in the year 1984 and reopened its 500th restaurant in 1985. BP Newman had acquired several franchises in Texas, USA, and surrounding states as well. Two hundred more additional locations were also added during a period of slower expansion. In the year 1990, Copeland Enterprises was in default on almost $391 million in overall debts, and in the year 1991, the company had filed for bankruptcy protection. During the year 1992, the court had approved a plan by a group of Copeland's creditors that had resulted in the creation of America's Favorite Chicken Company or AFC, in order to serve as the new parent company for entities like Popeyes and Church's - which another fast-food chain specializing in chicken as well. AFC had become a limited public entity in the year 2001 with its IPO or Initial Public Offering. Then in the year 2014, the company had announced it had re-acquired full control of its seasonings, recipes, and other proprietary food preparation techniques as well, from Diversified Foods & Seasonings - which had remained under the control of the company's founder and his estate after the creditor sale of Popeyes to AFC. The company had continued to license the seasonings, recipes, and techniques from DF&S for a yearly price as 'spice royalty', before buying them outright for almost $43 million. DFS still remains the leading supplier for Popeyes, until the year 2029. The headquarters of the company is based in 400 Perimeter Center Terrace NE Suite 1000. The name of the place is Atlanta, while the name of the state is Georgia, USA. The pin code of the area is 30346.

Popeyes is an American chain of restaurants that are focused on providing various kinds of fast food recipes and dishes, especially its simple meal of fried chicken, along with biscuit and honey. The company has over 3,100 restaurants under its name, across 40 states in the USA and also 30 different countries across the globe as well. As of the year 2013, the total revenue generated by the company is more than $206 million. Also, the number of employees working at the company is more than 2,100, as of the year 2015. 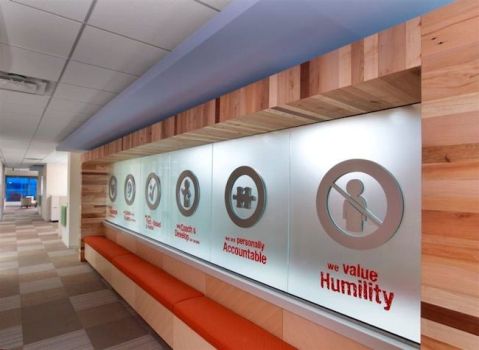 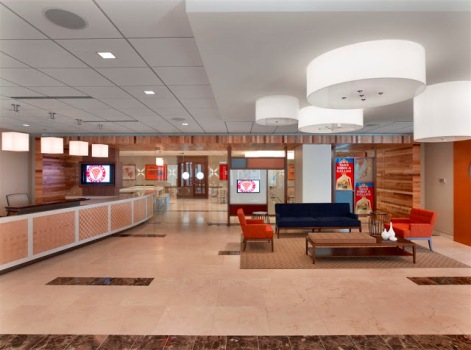