Where is Polyvore Corporate office Headquarters

About Polyvore, History and Headquarters Information

Polyvore is an American company that focuses on providing a community-powered social commerce website, to its users living in the USA. As of the current date, the Amazon Alexa ranking of the company’s website is at 1195 places. The number of users that are currently active on the platform is more than 20 million. The current CEO of the company is Jess Lee. The total number of employees working for the company is more than 200.

The primary services provided by the company include allowing customers and clients to have an online platform, in order to create social commerical website that is mostly community driven and is maintained and offered by the company itself. 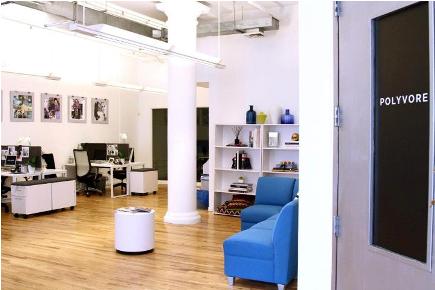 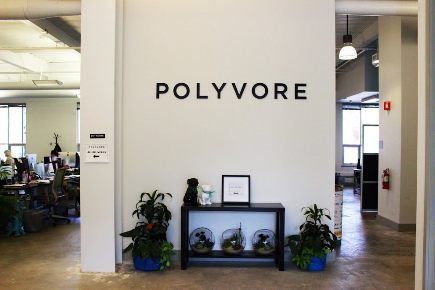