Pollo Tropical was founded in the year 1988. The company has been active for almost 31 years now. The founders of the company were Larry and Stuart Harris. By the year 1993, the company had eight stores under its name and was also transformed into a limited public entity as well. The company had opened 19 locations in one year including those in New York, Chicago, Atlanta and Tampa. But, most of the new locations were closed within a year after opening as well. In the year 1998, the company was acquired by Carrols Restaurant Group. After a period of rapid expansion, the company had almost 69 company-owned locations and numerous franchisees in the Latin American and Caribbean regions as well. The company is currently a subsidiary of the Fiesta Restaurant Group as well. In the year 2018, the company began offering fried chicken in addition to their traditional fire-grilled recipe. The headquarters of the company is based in 7255 Corporate Center Dr C. The name of the place is Miami, while the name of the state is Florida, USA. The pin code is 33126. 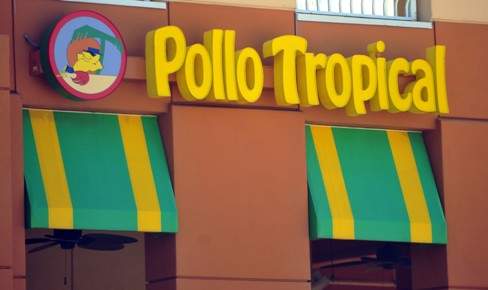