Where is Polaris Corporate office Headquarters

About Polaris, History and Headquarters Information

Polaris was founded in the year 1954. The company has been operational for almost 65 years now. The founders of the company were David Johnson, Allen Hetteen and Edgar Hetteen. The company had started developing a small consumer-sized, front-engined snowmobile to compete with the Ski-Doo in the early 1960s. Then in the year 1964, the company had released the Comet. The new model, which was the 1965 Mustang, became a hit as a family snowmobile and boosted Polaris sales as well. The company continued to develop snowmobiles similar to this model throughout the 1960s-1970s and went on to become one of the leaders in the snowmobile industry as well. 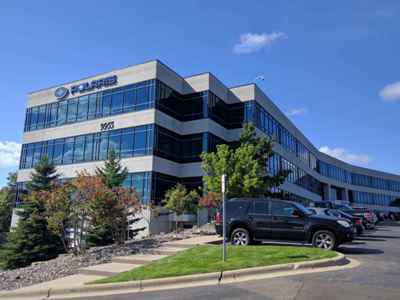 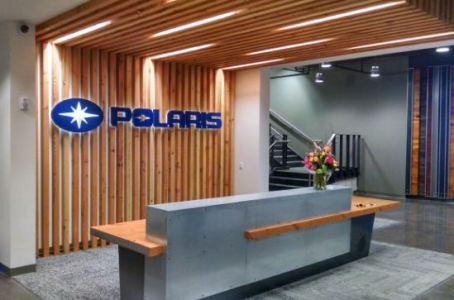