Where is Planters Corporate office Headquarters About Planters, History and Headquarters Information

Planters was founded in the year 1906. The company has been active or almost 113 years now. The founder of the company was an Italian immigrant Amedeo Obici, along with his partner Mario Peruzzi. Peruzzi had developed his own method of blanching whole roasted peanuts. The founder of the company had believed that prices and first profits were as important as repeat business, therefore focusing his operation on quality and brand name for continued success as well. The company was incorporated as Planters Nut and Chocolate Company. By the year 1913, the company had moved to Virginia, the USA, which was the peanut capital of the world and opened the company’s first mass-production plant and facility there. In the year 1960, the company was taken over by Standard Brands. In the year 1981, Standard Brands merged with Nabisco Brands, which was then acquired by Kraft Foods in the year 2000. Kraft had subsequently merged with the H J Heinz Company, in order to form Kraft Heinz in the year 2015. The headquarters of the company is based in 3 Lakes Drive. The name of the place is Northfield, while the name of the state is Illinois, USA. The pin code is 60093.

Planters is an American company that focuses on providing various kinds of snacks and foods, to its customers all over the USA. The company is currently a subsidiary Kraft Heinz. The company is known for the Mr Peanut icon, which was created by Antonio Gentile for the year 1916 contest.

The primary services provided by the company include allowing customers to enjoy various types of snacks and foods, that are manufactured, marketed, distributed and sold by the company itself. 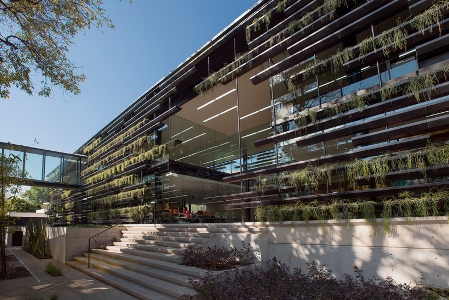