Pizza Ranch is an American restaurant company that focuses on providing various kinds of casual fast food dishes and recipes, along with dining services as well, to its customers in the USA. The company currently has its presence in almost 215 locations in the USA. As of the current date, the total revenue generated by the company is more than $138 million. The current development director of the company is Nancy Jordahl. Pizza Ranch is a Christian-based company as well. The restaurant chain has become a popular stop for conservative presidential candidates during the Iowa caucuses too.

The primary services provided by the company include allowing customers to have a retail presence in order to enjoy various kinds of fast food dishes and recipes, that are produced and served by the company itself. 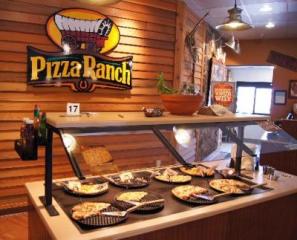