Pizza Inn was founded in the year 1958. The company has been active for almost 61 years now. The founders of the company were Joe Spillman and R L Spillman. The first store of the company was opened in Southern Methodist University in Dallas, Texas, USA. During the 1980s, the restaurant chain had a commercial deal with the Von Erich family - who were the icons in Texas at the time, with Kerry Von Erich, Kevin Von Erich and Mike Von Erich - all appearing in a series of televised commercials as well. In the year 2011, the company had launched a new sister restaurant in Fort Worth, Texas, known as Pie Five Pizza - which specializes in handcrafted pizzas ready in five minutes as well. As of the year 2015, the parent company Pizza Inn Holdings was renamed Rave Restaurant Group as well. As of the year 2016, the company had its presence across 158 locations in the USA. The headquarters of the company is based in 3551 Plano Parkway. The name of the place is The Colony, while the name of the state is Texas, USA. The pin code is 75056.

Pizza Inn is an American restaurant company that focuses on providing various kinds of fast food dishes and recipes, to its customers in the USA. As of the current date, the company operates 310 franchised stores and five corporate-owned stores in 12 different countries, with several new stores scheduled to open as well. The current CEO of the company is Clinton Coleman. 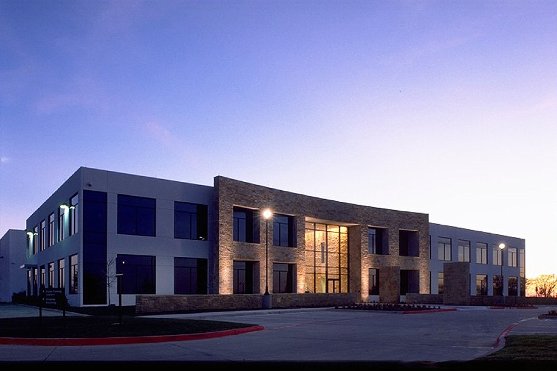 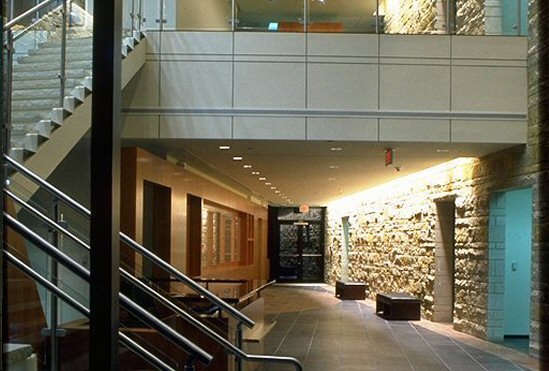