Pizza Hut was founded in the year 1958. The company has been active or almost 61 years now. The founders of the company were Dan Carney and Frank Carney. The brothers began franchising in the year 1959. The iconic Pizza Hut building style was designed in the year 1963 by Chicago architect George Lindstrom. Pepsico had acquired the company in the year 1977 as well. The first Pizza Hut restaurant east of the Mississippi River was opened in Athens, Ohio, in the year 1966 by Lawrence Berberick and Gary Meyers. The company announced a rebrand that began in the year 2014, in an effort to increase sales, which had dropped in the previous two years. In the year 2017, Pizza Hut was listed by UK-based company Richtopia at number 24 in the list of 200 Most Influential Brands in the World as well. The headquarters of the company is based in 7100 Corporate Drive. The name of the place is Plano, while the name of the state is Texas, USA. The pin code is 75024.

Pizza Hut is an American company that focuses on providing various kinds of fast food dishes and recipes, to its customers around the world. The company currently has its presence in almost more than 18,000 locations around the globe. The current president of the company is Artie Starrs.

The primary services provided by the company include allowing customers to have a retail presence in order to enjoy various types of fast food dishes and recipes, that are offered by the company itself. The company is known for its Italian-American cuisine menu, including pizza and pasta, as well as side dishes and desserts. 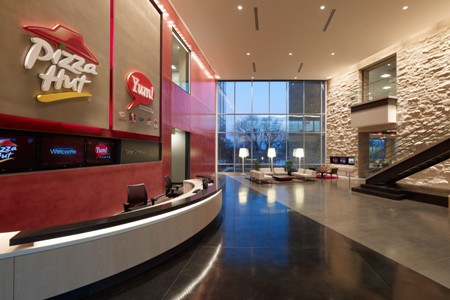 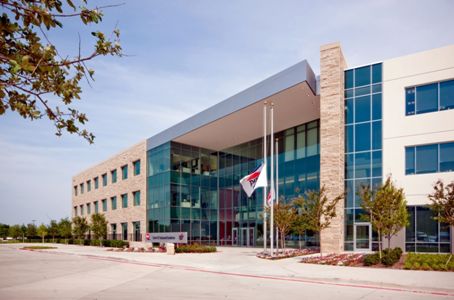