Where Is Pixar Corporate Office Headquarters

The graphics from Pixar films look quite interesting enough, but you could have an inspiration you want to share with the team. In this wise, reaching out to the headquarters should help your cause. Again, you might want to visit the headquarters for some exhibitions or as you look towards carrying out your personal (school) project(s). Whatever the case, having the right set of information will set the tone, and this article is directed at providing these details.

Address: The corporate headquarters of Pixar is situated at 1200 Park Ave, Emeryville, CA 94608, United States. You can send a letter down to this address or pay a visit after scheduling an appointment.

Email: There is yet the avenue to pass across your concerns/messages by filling the email form provided at this link

The site where Pixar’s headquarters is presently located used to be Del Monte Foods’ campus, and Pixar moved down there in 2002. The land span of the site is 20 acres, with a 2-story warehouse-modeled building that is majorly constructed from steel. It has a total floor size of about 215,000 square feet.

The architectural design for the building was done by Bohlin Cywinski Jackson. The latest remodeling (redesigning) of the space has, however, been achieved by San Francisco-based architectural companies, Gensler and Huntsman Architectural Group. On the whole, one cannot talk about the design of Pixar’s headquarters without considering the imaginative contributions of Steve Jobs in the whole process – by the way, the main building has been named after Steve Jobs.

The building was designed to promote collaborations among the teams/employees working at the headquarters. A prominent feature of the building is the atrium which has within it, viewing rooms, reception, mailboxes (for employees), a large theatre, fitness center, and café. Employees are permitted to design their offices based on their (creative) preferences – this is to help create a flexible and inspiring work environment for the workers, most especially the animators.

Outside the headquarters building is an amphitheater, sports facilities, and garden – all used by the employees to catch some fun. Around the headquarters – both inside and outside – are a wide range of paraphernalia from Pixar films. There is also a store [within the headquarters] where people can purchase merchandise from Pixar-related films. 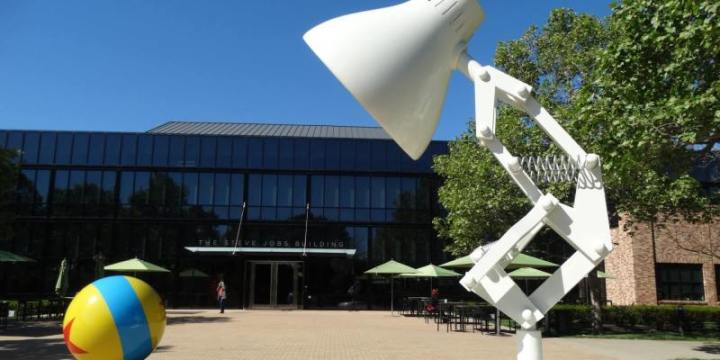 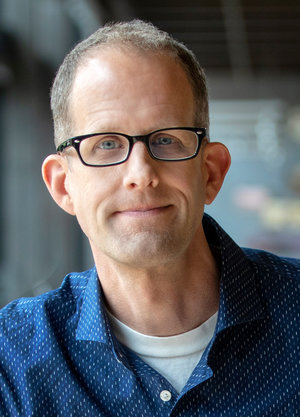 Pete Docter is a highly influential individual at Pixar and even the industry as a whole. Pete joined Pixar, upon graduating from California Institute of the Arts (CalArts), in 1990. He has risen through the rank, creating a variety of top-rated animation, to overseeing the activities surrounding the company’s creative direction. Pete has several awards to his name; among which are 2 Oscars and 2 BAFTA Film Awards. 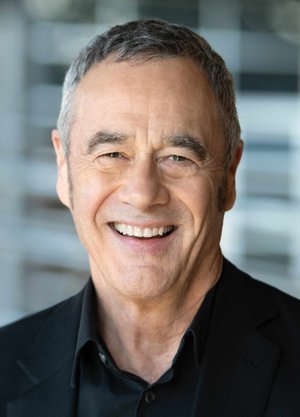 Jim Morris has industry-wide experience, having worked in strategic positions at Industrial Light & Magic, he joined Pixar in 2005 and assumed his present office in November 2014. He supervises the overall productions and operations of the company, making sure that key performance objectives are consistently met to promote sustainability. In 2009, Jim won the Producers Guild of America’s Producer of the Year Award for his animated sci-fi, WALL-E, and he also has a BAFTA award amongst other notable ones. 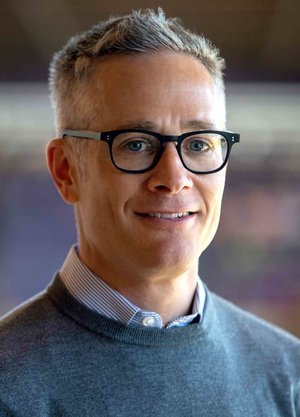 Michael Agulnek has worked in several key roles in different notable companies within the film and entertainment industry. He joined Pixar in 2015, the same year he assumed the office of the Vice President in charge of Worldwide Publicity. Michael oversees the global marketing of Pixar’s films, as well as promotions and public relations undertakings for the company. He is an alumnus of Harvard University where he obtained his BSc. In English Language and Literature.

Pixar’s operations commenced in 1979, but as a unit of Lucasfilm computer division, and it was initially known as Graphics Group. It was founded by the duo of Edwin Catmull and Alvy Ray Smith. However, it spun off from Lucasfilm with the injection of funds from Steve Jobs in 1986. Upon the company becoming independent, Steve Jobs became its first chairman [and owner] as he was the shareholder with the highest stakes.

It was in 1986 the name ‘Pixar was coined’, and it was inspired by the creation of a digital compositing computer. The first project worked on by the company centered on developing REYES which is a precursor for RenderMan. The team then went on to produce – with John Lasseter being the animator – its first short film, “The Adventure of Andre & Wally B” in 1983.

Some disruptions emerged with the spinning off of Pixar from Lucasfilm; this led to Pixar solely focusing on hardware sales, and Walt Disney Studios registered as one of the notable buyers of the Pixar Image Computer – and even other software products. Pixar, in conjunction with Walt Disney, developed a digital ink and paint system through the Computer Animation Production System (CAPS) project. This system was put to use in Pixar’s first feature film, “The Black Cauldron”.

Pixar sold its hardware unit and release its software products for the open market in the 1990s to focus solely on animation. Pixar’s collaboration with Walt Disney did bring a great turn in fortune, particularly with the production of “Toy Story” which was a global hit. Walt Disney ultimately acquired Pixar in 2006 in a deal worth US$7.4 billion.

Pixar specializes in the development and production of computer-animated films. The teams/units at Pixar work hand-in-hand to mix technology and creativity, in a profound way, to produce animated films for a global audience. Animated films like “The Incredibles”, “Toy Story”, “Finding Nemo”, “Monsters University” and so on speak volume of the quality of work coming from Pixar Animation Studios.