Pivotal company is a subsidiary company that mainly deals in computer software. The business was first invented in 2013 and has remained active ever since. It is approximated to have around 2,971 employees thanks to its growing operations. The company generates approximately $509.4 million as per 2017 statistics.

The main headquarters of the business is estimated to be in 875 Howard Street, Fifth Floor, San Francisco, California 94103, US. Its current chairman is Paul maritz who spearheads the organization decision making. 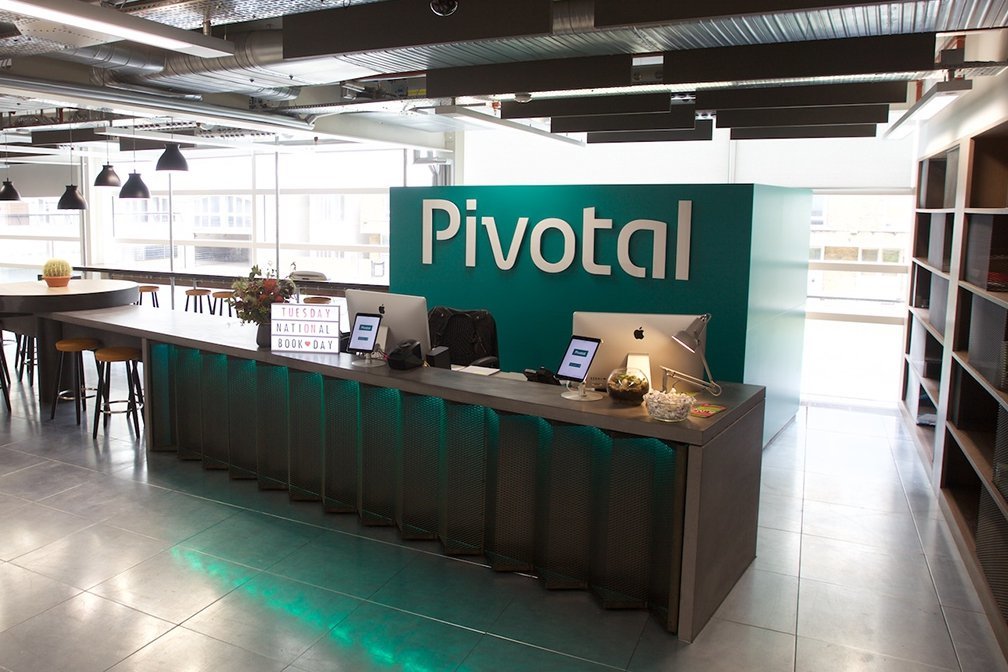 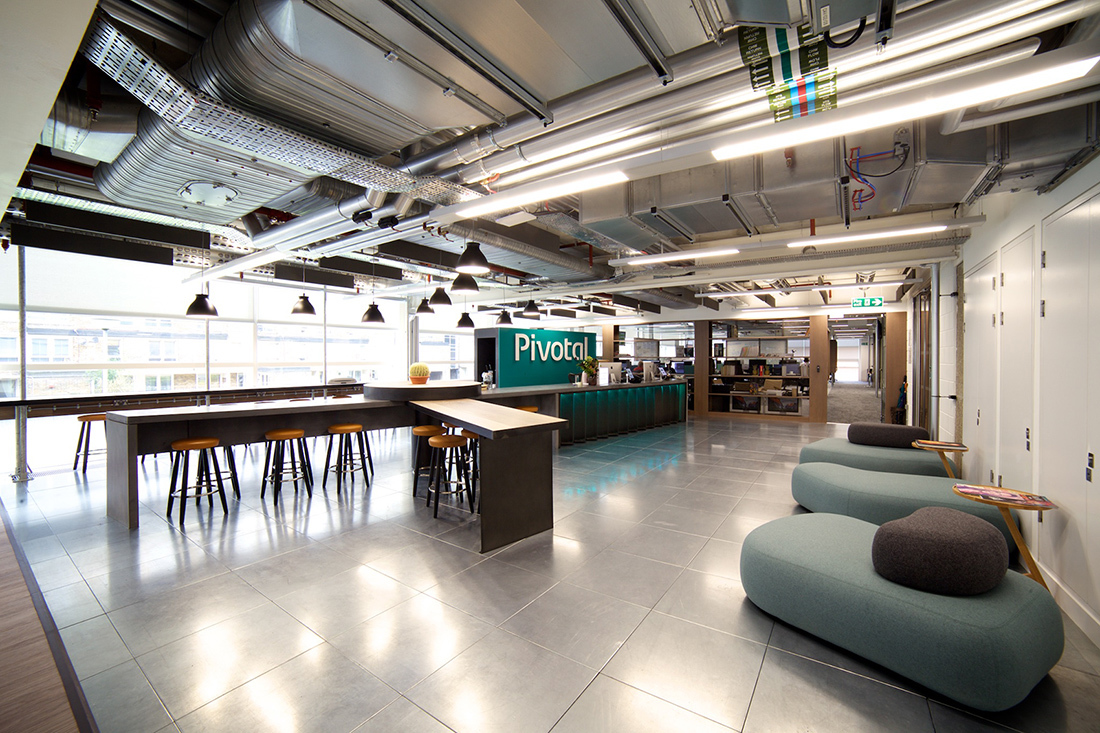