Pittsburgh Steelers was founded in the year 1933. The organisation has been active for almost 86 years now. The organisation’s history traces back to a regional pro team that was established in the early 1920s and had joined the NFL as the Pittsburgh Pirates in the year 1933. The team was owned by Art Rooney and taking its original name from the baseball team of the same name, which was a common practice for NFL teams at the time as well. The ownership of the Steelers has remained within the Rooney family since its founding. Art's son, Dan Rooney had owned the team from the year 1988. In the year 2017, Dan Rooney had passed away. The organisation’s team currently play their home games at Heinz Field on Pittsburgh's North Side in the North Shore neighbourhood - which also hosts the University of Pittsburgh Panthers as well. It was built in the year 2001 when the stadium replaced Three Rivers Stadium, which had hosted the Steelers for almost 31 seasons. Before the Three Rivers, the Steelers had played their games in Pitt Stadium and Forbes Field as well. The headquarters of the company is based in 3400 S Water Street. The name of the place is Pittsburg, while the name of the state is Pennsylvania, USA. The pin code is 15203. 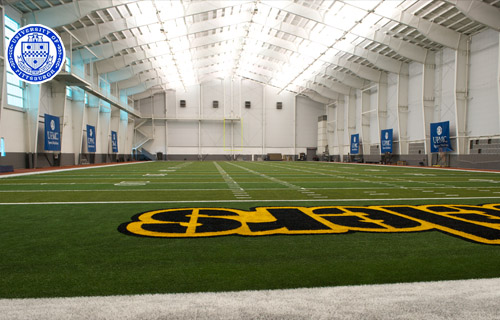