Pitney Bowes is an American company that focuses on providing various kinds of mailing equipment and services, to its customers and clients all over the world. The current president and CEO of the company are Marc Lautenbach. As of the year 2016, the total revenue generated by the company is more than $3.4 billion. Also, the number of employees working in the company, as of the year 2017, is more than 14,700.

The primary services provided by the company include allowing customers and clients to obtain various kinds of postage meters and other mailing equipment and services, along with global e-commerce, software and other technologies, that are designed, developed and offered by the company itself. 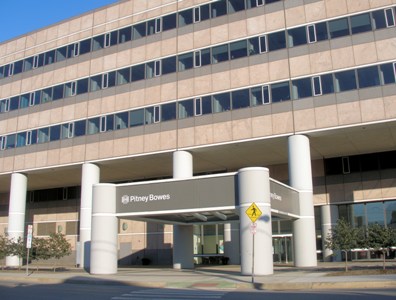