Pita Pit is an American company that focuses on providing various kinds of fast food dishes and recipes, to its customers in the USA. The current CEO of the company is Chris Fountain. As of the current date, the company has over 500 restaurants in a total of 12 countries. Countries other than Canada and the United States include India, France, Brazil, Panama, Trinidad and Tobago, etcetera.

The primary services provided by the company include allowing customers to have a retail presence in order to purchase various kinds of fast food dishes and recipes, including its pita sandwiches as well, which are produced and served by the company’s restaurants themselves. 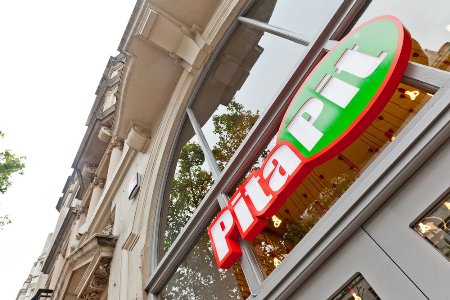