Pinterest was founded in the year 2010. The company has been active for almost nine years now. The founders of the company were Ben Silbermann, Paul Sciarra and Evan Sharp. Nine months after the launch the website had 10,000 users. In the year 2011, the company had launched its iPhone application. The Pinterest iPad app was launched in the same year as well. In the year 2012, comScore reported the site had 11.7 million unique USA visitors, making it the fastest site ever to break through the 10 million unique visitor mark as well. The same year, Japanese electronic commerce company Rakuten announced it was leading a $100 million investment in Pinterest. In the year 2013, Reuters and ComScore stated that Pinterest had 48.7 million users globally as well. Then in the year 2016, Pinterest announced 150 million monthly active users, 70 million in the USA and 80 million outside the USA. As of the year 2018, the company had announced that it had 250 million monthly active users, with most new growth coming from outside the USA. In the year 2019, the Wall Street Journal had stated that Pinterest secretly filed for IPO or Initial Public Offering. The total valuation of the company at the time had reached $12 billion as well. The headquarters of the company is based at 651 Brannan Street. The name of the place is San Francisco, while the name of the state is California, USA. The pin code is 94107.

Pinterest is an American company that focuses on providing its users with an online platform and also a social media web as well, for sharing various kinds of pictures and media, for its customers all around the world. The current CEO of the company is Ben Silbermann. As of the year 2019, the Amazon Alexa rank of the company’s website is over 65. Also, the company has more than 291 million active users as well. The current number of employees working in the company is more than 1,000.

The primary services provided by the company include allowing customers to have an online platform, as a social media website, for sharing pictures and other types of related content as well, which is designed and maintained by the company itself. 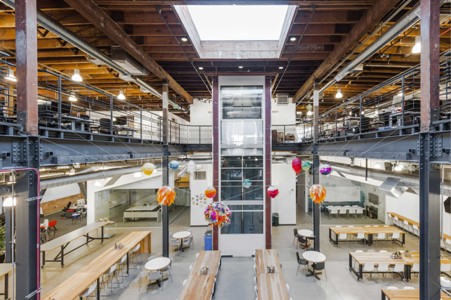 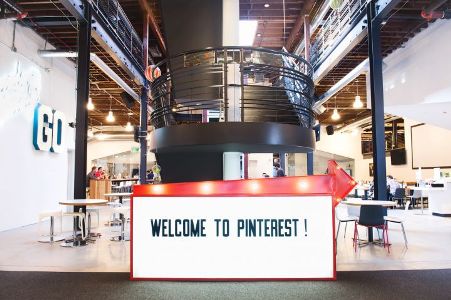