Pilot Travel Centers was founded in the year 1981. The company has been active for almost 29 years now. The founder of the company was Jimmy Haslam. The former name of the company was Pilot Truck Stops. In the year 1993, the company had entered a joint venture with Marathon Petroleum Company, and all Pilot Truck Stops were renamed Pilot Travel Centers. At its inception, the number of stops was around 60 - however, that was to be short-lived as well. Marathon converted many Speedway truck stops, wholly owned by Marathon, over to the Pilot Travel Center moniker starting in the year 2002. In the year 2008, Pilot bought out Marathon's interest in the business and entered into a new partnership arrangement with CVC Capital Partners. During the year 2009, Pilot agreed to purchase Flying J's travel centres, as a part of Flying J's efforts to remove itself from Chapter 11 bankruptcy. As of the year 2014, the company had announced they would borrow funds to provide a $750 million dividend to shareholders and facilitate a buyout of its private-equity partner CVC Capital Partner. Then in the year 2016, the company along with Speedway announced a new joint venture between the two companies. The headquarters of the company is based in 5508 Lonas Drive. The name of the place is Knoxville, while the name of the state is Tennesse, USA. The pin code is 37909.

The primary services provided by the company include allowing customers and clients to have a retail presence in order to obtain various kinds of truck services along with convenience store, petroleum, restaurants, etcetera, that are established and maintained by the company itself. 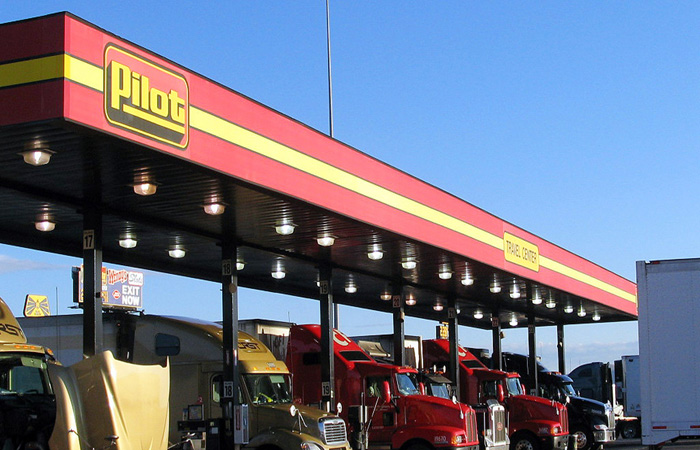 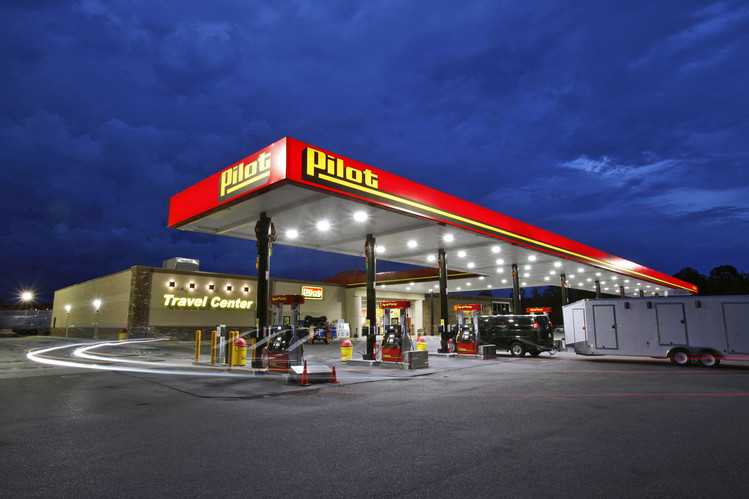