Where is Pick Up Stix  Corporate office Headquarters

About Pick Up Stix, History and Headquarters Information

Pick Up Stix is an American company that focuses on providing various kinds of fresh Asian cuisine, to its customers in the USA. The company currently has its presence across 70 locations in the USA. The current COO of the company is Linda Nelson. As of the current date, the company has more than 1000 employees working in it. In the year 2008, in the issue of San Diego Magazine, the company was named one of three ‘Best Takeout’ restaurants in San Diego, USA. 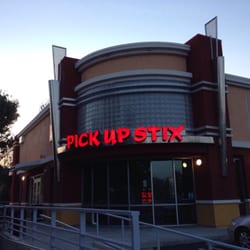 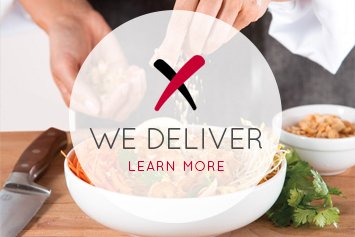