Pi Kappa Alpha is an American organisation that focuses on providing various kinds of educational support and facilities, to the college fraternities in the USA. The fraternity has over 225 chapters and colonies across the USA and abroad with over 15,500 undergraduate members and 280,000-lifetime initiates. The current president of the organisation is W Thomas Clark. As of the current date, the number of members of the organisation is more than 280,000. 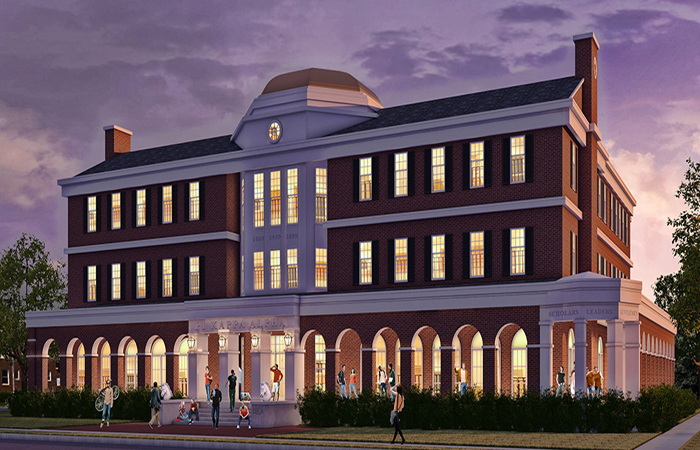 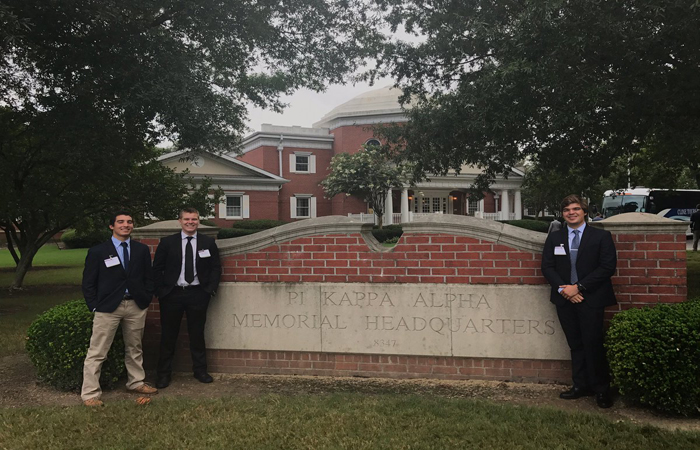