Where is Pfizer  Corporate office Headquarters 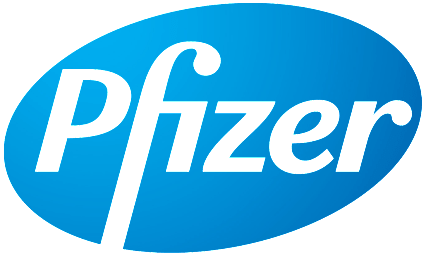 About Pfizer, History and Headquarters Information

Pfizer was founded in the year 1849. The company has been active for almost 170 years now. The founders of the company were Charles Pfizer and Charles F Erhart. The company was an immediate success, although it was the production of citric acid that really kick-started Pfizer's growth in the 1880s. Pfizer continued to buy property to expand its lab and factory as well. As of the year 1906, the total sales of the company exceeded $3.4 million. WWI had caused a shortage of calcium citrate which the company used to import from Italy for the manufacture of citric acid, and the company began a search for an alternative supply. Penicillin became very inexpensive in the 1940s, and therefore the company had searched for new antibiotics with greater profit potential. The company had discovered Terramycin in the year 1950 and this changed the company from a manufacturer of fine chemicals to a research-based pharmaceutical company as well. In the year 1980, the company had launched Feldene - which was a prescription anti-inflammatory medication that became Pfizer's first product to reach one billion dollars in total sales as well. In the year 2003, the company had acquired Esperion Therapeutics for almost $1.3 billion. In the year 2009, the company had to pay almost $2.3 billion for a healthcare fraud to the USA Food and Drug Administration. As of the year 2013, the company started selling Viagra directly to patients via its website. The headquarters of the company is based on 235 E 42nd Street. The name of the place is New York, while the name of the state is New York, USA. The pin code is 10017.

The primary services provided by the company include allowing customers and clients to have a retail presence in order to purchase various kinds of pharmaceutical products and drugs, that are manufactured and sold by the company itself. 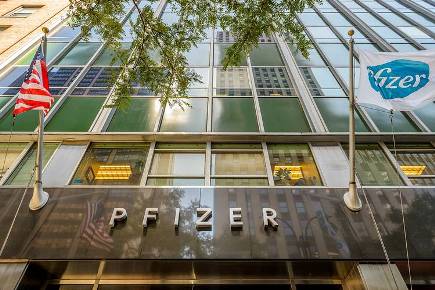 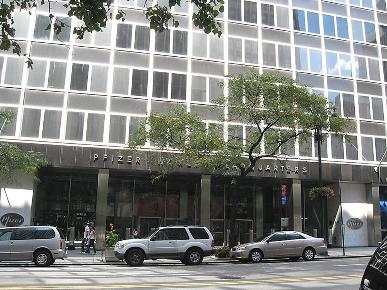 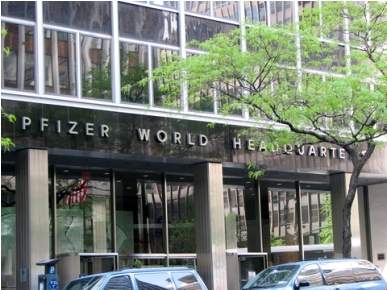