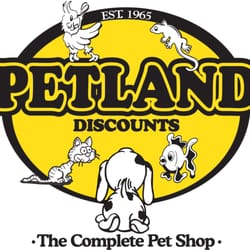 Petland Discounts was founded in the year 1965. The company has been active for almost 54 years now. As of the year 2019, the company has been defunct. The founder of the company was Neil Padron. The name of the company was originally used as a concept of a tropical fish store, selling various aquatic merchandise. After almost 50 years, the company had expanded up to 100 stores in the New York-New Jersey-Connecticut tri-state area, while offering a full line of pet supplies, such as live fish, birds and small animals as well. As of the year 2019, the founder of the company had passed away due to bladder cancer, at the age of just 74 years old. The same year, the company had given notice to the New York State Department of Labor that it would likely be closing all of its stores. The company’s declining sales were brought on by price competition with online vendors were blamed for the possible closures. The headquarters of the company is based in 355 Crooked Hill Road. The name of the place is Brentwood, while the name of the state is New York, USA. The pin code is 11717.

Petland Discounts is an American company that focuses on providing various kinds of pet products and supplies, to its customers in the USA. As o the current date, the company has more than 100 stores under its name. The company as also involved in providing a school program teaching students and introducing an experience with pets to children of all ages. The last working CEO of the company was Joseph J Watson. 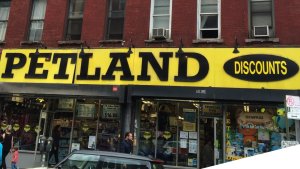 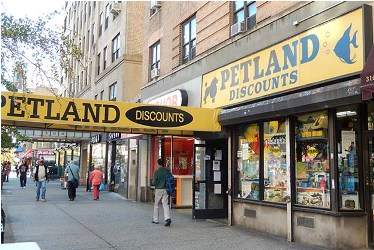