The primary services provided by the company include allowing customers and clients to have a retail presence in order to purchase various kinds of fast food dishes and recipes, that are produced and served by the company itself. The company’s restaurants usually have a large dining area that adjoins a game room with playground equipment and classic arcade games. 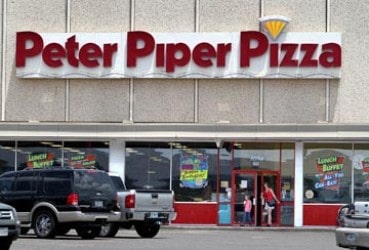 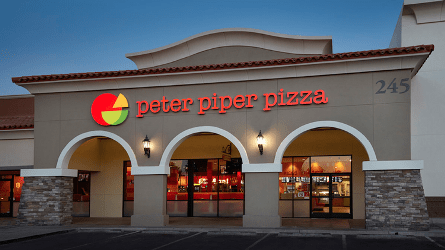