Where is Petco Corporate office Headquarters About Petco, History and Headquarters Information

Petco was founded in the year 1965. The company has been operational for almost 54 years now. The services of the company mainly started as a mail-order business selling various kinds of veterinary supplies. In the year 2000, the company was taken over by TPG Capital and also Leonard Green & Partners. Then in the year 2004, the company had taken over the naming rights to the all-new downtown baseball stadium of San Diego and therefore named it as Petco Park. The licensing fees paid by the company to the San Diego Padres was about $60 million, for a period of at least 22 years. During that time, it was the highest price paid for obtaining the naming rights to a baseball park.

The company’s chairman, since the year 2004, has been Jim Myers - who has been working at the company since the year 1990. In the year 2016, Jim Myers announced his retirement and therefore he was succeeded by Brad Weston, who was the company president and also the chief merchant as well. During the year 2005, the company was criticised for selling large exotic birds in their shops. The same year, the company had signed an agreement with PETA in order to stop the sale of large exotic birds. In the year 2008, the company also stopped selling rabbits as well. As of the year 2015, the company was taken over by the Canada Pension Plan Investment Board along with CVC Capital Partners, for an amount of almost $6.4 billion. This move failed the talks between the company and PetSmart, for a possible amalgamation. In the year 2018, a veteran executive who had worked at PepsiCo as well as Hewlett-Packard as well, known to be Ron Coughlin, had taken over the post of CEO. The same year, the company had signed an agreement with Canadian Tire, in order to sell the products of Petco at the 500 stores owned by Canadian Tire. This move had brought the company with the Canadain market for the first time as well. In the year 2019, the company had donated almost $500,000 to the Animal Services Department, located in Texas, USA. The headquarters of the company is based in 10850 Via Frontera. The name of the place is San Diego, while the name of the state is California, USA. The pin code of the area is 92127.

Petco is an American company that focuses on the manufacturing and selling of various kinds of products and supplies for pets, along with providing advice and services for pet owners too. The current CEO of the company is Ron Coughlin. As of the current date, the company has its presence in over 1,500 locations around the USA, Canada and also Mexico. As of the current date, the number of employees working at the company is more than 25,000. The Petco Foundation had raised almost $200 million since it was established in 1999 and spent $30 million every year to support the welfare of animals.

The primary services provided by the company include allowing customers to obtain various kinds of products and supplies for pets, along with the securing of services like pet grooming and dog training as well. The company also sell live animals for adoption as well, like - hamsters, guinea pigs, mice, reptiles, fish, etcetera. 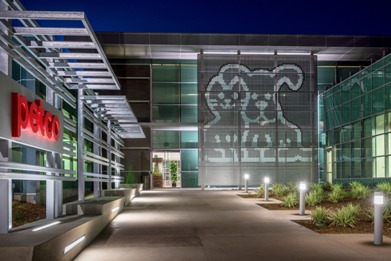 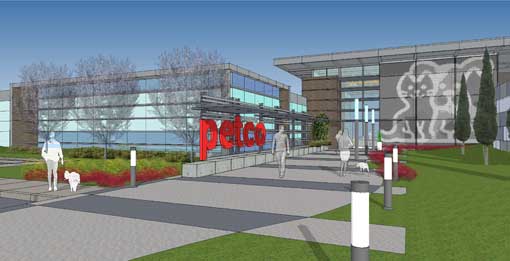