Where is Peta Corporate office Headquarters

About Peta, History and Headquarters Information

PETA was incorporated by Ingrid Newkirk, activist Alex Pacheco in 1980. It has its headquarters in Norfolk, Virginia, United States. In 1996, it shifted to Norfolk, Virginia and by 2006, opened a Los Angeles division. It has various offices all over the country such as Washington, D.C., and Oakland, California.

People for the Ethical Treatment of Animals (PETA) is the largest animal rights organization in the world. It has more than 6.5 million members and supporters all over the world. PETA works through protest campaigns, cruelty investigations, celebrity involvement, legislation, research, animal rescue, special events, and public education. The organization is focussed on four main areas which are factory farms, laboratories, the clothing trade, and entertainment industry. In addition to this, it also has international affiliates in the United Kingdom, Germany, the Netherlands, India, and the Asia-Pacific region. This organization keeps promoting a vegan lifestyle. It has also made various video games to advertise and promote its campaigns, including parodies of Cooking Mama, Super Mario Bros, Super Meat Boy, and Pokémon. It is a non-profit corporation which has more than 400 employees who work and operate a clientele of 6.5 million members and supporters. 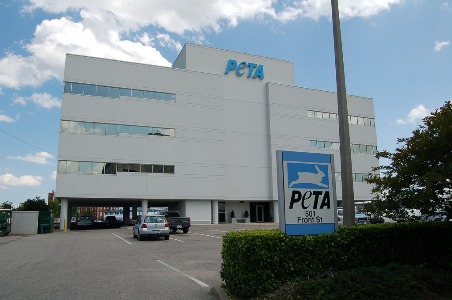 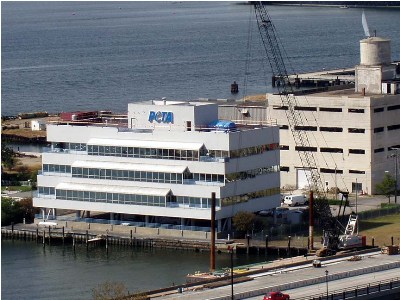