The primary services provided by the company include allowing customers and clients to obtain various kinds of food services and products including performance foodservice, vistar and also PFG customised as well, that are offered and managed by the company itself. 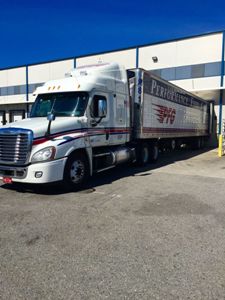