Pepperidge Farm is an American company that focuses on providing various kinds of products and desserts, to its customers in the USA. The current senior vice president of finance of the company is Kenneth Gosnell. The company is currently a subsidiary of the        Campbell Soup Company.

The primary services provided by the company include allowing customers and clients to obtain various kinds of desserts and bakery products like, cookies, crackers, bread, etcetera, that are manufactured and sold by the company itself. 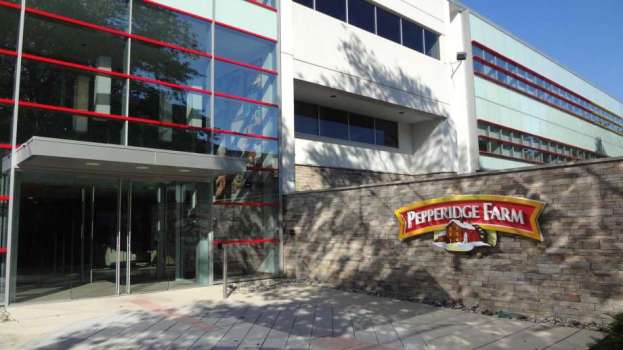 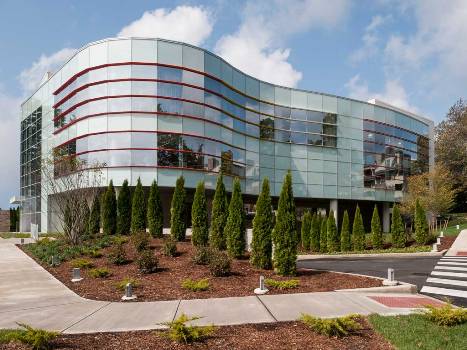