Pepco Holdings was founded in the year 2001. The company has been active for almost 18 years now. The company was formed due to the acquisition of Conectiv Power Delivery by Potomac Electric Power Company. Conectiv itself had been formed in the year 1998, to be the holding company of Delmarva Power & Light Company and also Atlantic City Electric Company as well. In the year 2005, the company had resumed the use of the Delmarva Power and ACE brands for purposes of operations - with the result that Conectiv Energy was the only remaining Conectiv brand and was also restricted for the company's energy production facilities. In the year 2008, Delmarva Power had sold its service area in the Virginia portion of the peninsula to A&N Electric Cooperative and Old Dominion Electric Cooperative for almost $44 million. Then in the year 2010, Conectiv Energy was sold over to Calpine Corporation. In the year 2006, the company was included in the Fortune 500 companies list, at 283 places. As of the year 2010, the company paid only 10 per cent of the taxes it had paid in the previous year, dropping from $104 million to $11 million. The company had also experienced a doubling of operating profit in the year 2011 as well. The headquarters of the company is based in 2300 Martin Luther King Jr Avenue. The name of the place is Washington, while the name of the state is DC, USA. The pin code is 20020.

Pepco Holdings is an American company that focuses on the production and distribution of electricity, to its customers in the USA. The current CEO, chairman and president of the company are David M Velazquez. As of the current date, the number of employees working in the company is more than 5500. 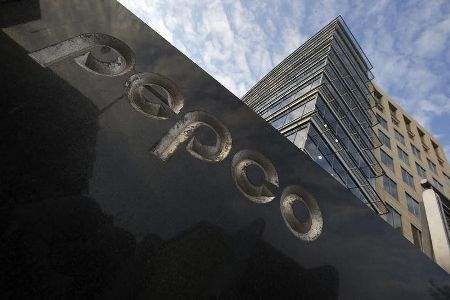 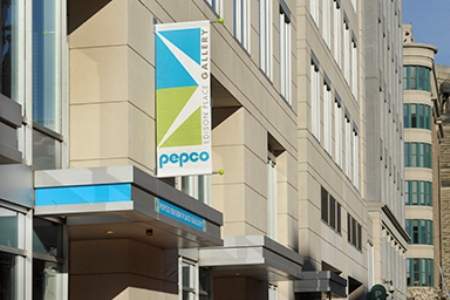