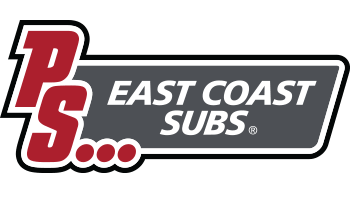 Penn Station was founded in the year 1985. The company has been active for almost 34 years now. Thefounder of the company was Jeff Osterfeld. In the year 1983, the founder of the company had opened Jeffrey's Delicatessen at the Dayton Mall in Dayton, Ohio, USA. It was during a trip to Philadelphia, USA, that the company’s founder had first realized the popularity of the cheesesteak sandwich. The founder began selling a version of the cheesesteak sandwich at his own restaurant and it had instantly become a huge hit as well. In the year 1985, the first store was opened as well. The restaurant used to serve lemonade, along with french fries and also cheesesteak as well. By the year 1987, the company’s founder had opened several Penn Station restaurants in and around Cincinnati, Ohio, USA. The same year, the company had also started franchising as well. The headquarters of the company is based in 1226 US-50. The name of the place is Milford, while the name of the state is Ohio, USA. The pin code is 45150.

Penn Station is an American company that focuses on providing various kinds of fast food dishes and recipes, to its customers all around the USA. The company currently has its presence across 300locations around 15 states in the USA. The current CEO of the company is Jeff Osterfeld. As of the current date, the company has more than 5,000 employees working in it. 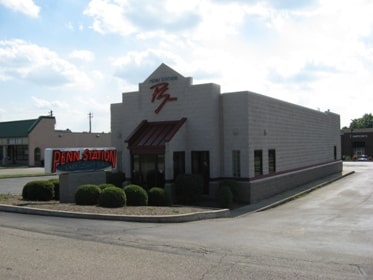