Where is Peloton Corporate office Headquarters About Peloton, History and Headquarters Information

Peloton was founded in the year 2012. The company has been active for almost six years now. The founders of the company were Graham Stanton, Hisao Kushi, John Foley, Tom Cortese and Yony Feng. In the year 2017, William J Lynch Jr joined Peloton as company president. Then in the year 2018, the company had announced plans to expand into Canada and also the UK, by the end of the year 2018. During the year 2018, the company had acquired Neurotic Media, which was a music distributor. In the year 2019, the company was sued by multiple music publishers for using copyrighted music in their videos without proper synchronization licenses. The action resulted in changes to music used in its sessions, as well as the removal of certain programs that used the songs specifically-named in the suit. Users also had criticized these changes as it was affecting the quality of its product as well. The headquarters of the company is based in 125 W 25th Street. The name of the place is New York, while the name of the state is New York, USA. The pin code is 10001.

Peloton is an American company that focuses on providing various kinds of exercise equipment and also media services, to its customers in the USA. The company has 37 retail locations along with two studio locations too. The current CEO of the company is John Foley. As of the year 2017, the total number of employees working in the company is more than 400.

The primary services provided by the company include allowing customers and clients to obtain various kinds of media services and excising equipment, that are manufactured and sold by the company itself. The company mainly sells stationary bicycles and treadmills. 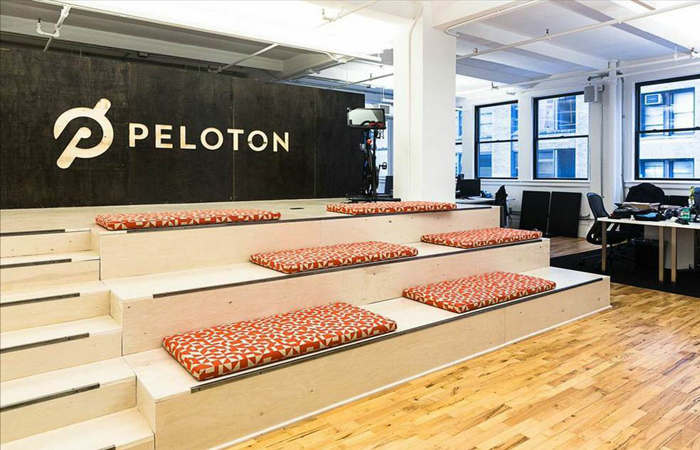 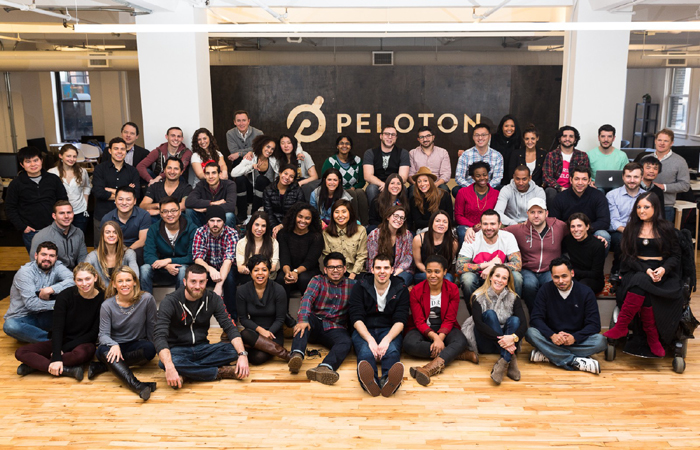