The primary services provided by the company include allowing customers and clients various types of coffee products including freshly roasted beans, brewed coffee and espresso beverages as well as bottled cold brew, which is produced and offered by the company itself. 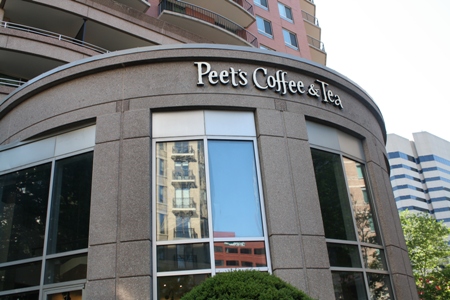