Where is Peebles Corporate office Headquarters

About Peebles, History and Headquarters Information

Peebles was founded in the year 1891. The company has been active for almost 128 years now.  After decades of expansion, the company had acquired the Nashville-based upscale Harveys Department Stores chain in the year 1988, renaming the stores as Peebles as well. In the year 1998, the company had purchased Watson's, which was a similar chain, later renaming all the Watson's stores as Peebles too. Houston-based Stage Stores had purchased Peebles for $167 million in cash and $46.9 million in debt in the year 2003. The headquarters of the company is based in 726 Meyerland Plaza Mall. The name of the place is Houston, while the name of the state is Texas, USA. The pin code is 77096.

Peebles is an American company that focuses on providing various kinds of clothing, apparels, and accessories for both men and women, to its customers in the USA. The current president and CEO of the company are Michael L Glazer. As of the current date, the company has more than 14,000 employees working in it.

The primary services provided by the company include allowing customers to have a retail presence in order to purchase various kinds of clothing and accessories, that are marketed and sold by the company itself. The store mainly specializes in retailing on-trend men's, women's, and children's apparel, accessories, cosmetics, footwear, and housewares. 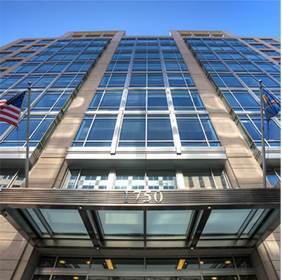