Peace Corps was incorporated by Executive Order 10924 that was issued by President John F. Kennedy in 1961. In 2011, the Corps took an initiative to engage volunteers in malaria control efforts.

Peace Corps is a volunteer program run by the United States government. The count of people serving it in 140 different countries across the globe reached more than 225,000. Its mission is to offer help to Americans to understand the cultures of other countries, help to people outside the United States to understand American culture, and technical assistance. Its primary focus is social and economic development. Volunteers engage with non-government organizations, schools, governments, non-profit organizations, and entrepreneurs in education, agriculture, information technology, hunger business, and the environment. Its volunteers have to serve for 2 years in a foreign country, along with 3 months of training experience before their departure to their service country. 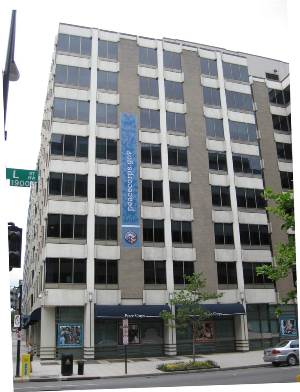 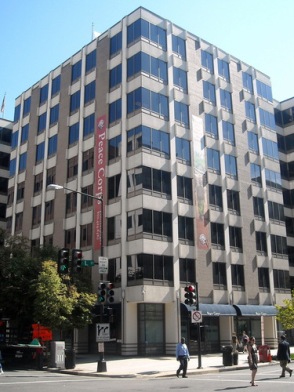