PC Mall is an American company that focuses on providing various kinds of technology products and services, to its customers and clients in the USA. The company currently has its presence across 40 locations in the USA. The current CEO and chairman of the company are Frank Khulusi. As of the year 2016, the total amount of revenue generated by the company is more than $2.2 billion. Also, the number of employees working in the company is more than 3400, as of the year 2016.

The primary services provided by the company include allowing customers and clients to obtain various kinds of technology products and services, that are marketed and sold by the company itself. The company mainly deals with computer hardware, consumer electronics and information technology. 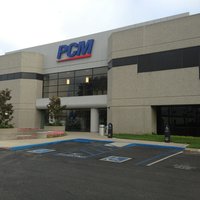