Where is Pbs Corporate office Headquarters

About Pbs, History and Headquarters Information

PBS was incorporated by Hartford N. Gunn Jr., John Macy, James Day, and Kenneth A. Christiansen in 1969. In 1973, it joined hands with Educational Television Stations. In 2011, it launched apps compatible with iOS and Android which gave freedom to the users to view full-length videos on a mobile device. By 2013, monthly views on PBS.org mushroomed up from 2 million to a quarter-billion. As a result of which, its traffic made new records by surpassing that of the CBS, NBC, and ABC web sites. PBSKids.org came to be known as the favorite US children's site for video, therefore winning more 2013 Webby Awards than any other media company in the world. 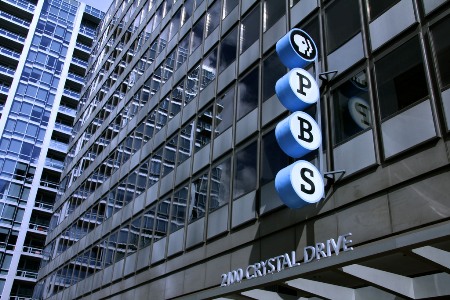 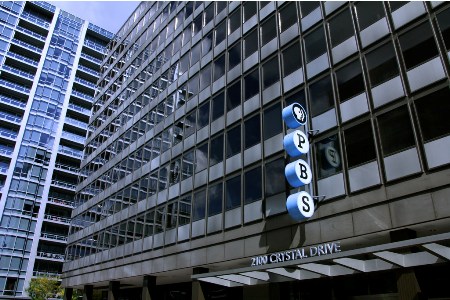