Payless Car Rental was founded in the year 1971. The company has been active for almost 48 years now. The founder of the company was John Les Netterstron. In the year 1971, the company’s founder had opened the first Payless Car Rental location in Spokane, Washington. Under the direction of Netterstron, the company grew from a local car rental store to a franchise system with over 100 car rental offices throughout the United States. By the year 1987, the company acquired the USA portion of Canadian-based Holiday Rent a Car, at which time the company built its first automated central reservation system as well. The first Payless image was created in 1989, which has endured to the present day with only minor changes. Payless opened its first two corporate stores in 2002, adding 4 more between the years 2004 to 2006. As of the year 2009, Payless Car Rental was added to the Expedia Preferred Vendors view. The company offers rates via travel portals such as Orbitz, Priceline.com, Travelocity and Rentcars.com. In the year 2013, the company was taken over by Avis Budget Group for almost $50 million.

Payless Car Rental is an American company that focuses on providing various kinds of cars for rental, to its customers in the USA. As of the year 2015, the company currently has a presence in almost 167 locations around the world. The Payless brand operates in North America, South America and Europe. The current CEO of the company is Fred Lin. 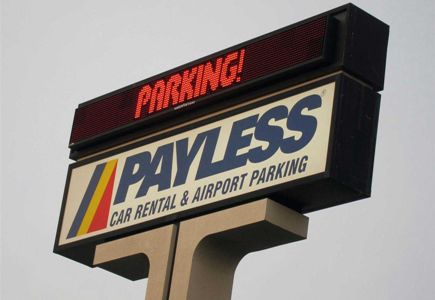 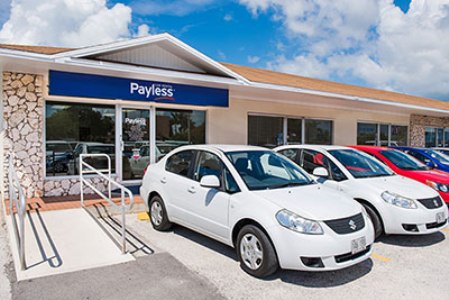