Where is Paychex Corporate office Headquarters

About Paychex, History and Headquarters Information

Paychex is an American company that focuses on providing various kinds of payroll, human resource, and benefits outsourcing services for small to medium-sized businesses, to its customers and clients in the USA. The current CEO and president of the company are Martin Mucci. As of the year 2018, the total revenue generated by the company is more than $3.3 billion. Also, the number of employees working in the company, as of the year 2018, is more than 14,300. The company has over 100 offices in the USA along with 605,000 payroll clients too.

The primary services provided by the company include allowing customers and clients to obtain various kinds of payment services, like payroll, human resource, and benefits outsourcing services for small to medium-sized businesses, that are offered by the company itself. 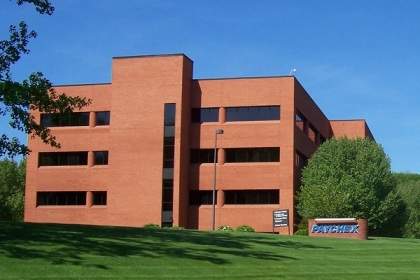 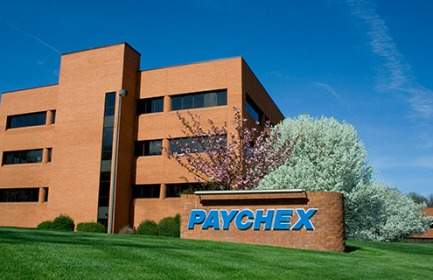