The primary services provided by the company include allowing customers to have a retail presence in order to purchase various kinds of hair care products and styling tools through several brands including Paul Mitchell, Tea Tree, etcetera, that are manufactured and sold by the company itself. The company was also the first professional haircare company to publicly oppose animal testing and remains privately owned and independent as well. 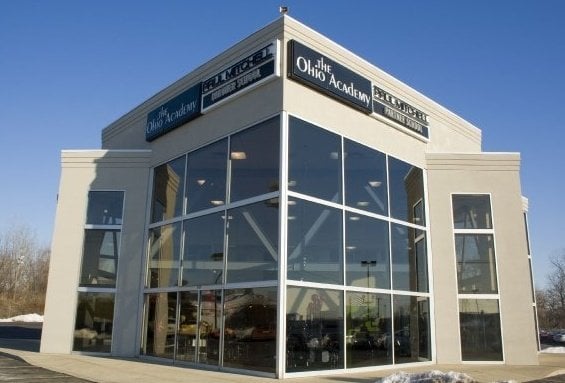 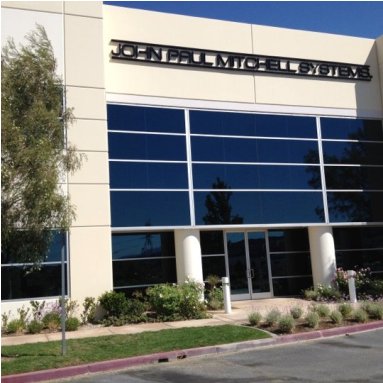