Where is Pathmark Corporate office Headquarters

About Pathmark, History and Headquarters Information

Pathmark is an American company that focuses on providing various kinds of food products and groceries, to its customers in the USA. The current executive vice president of the company is Mark C Kramer. The current number of employees working in the company is more than 7400. 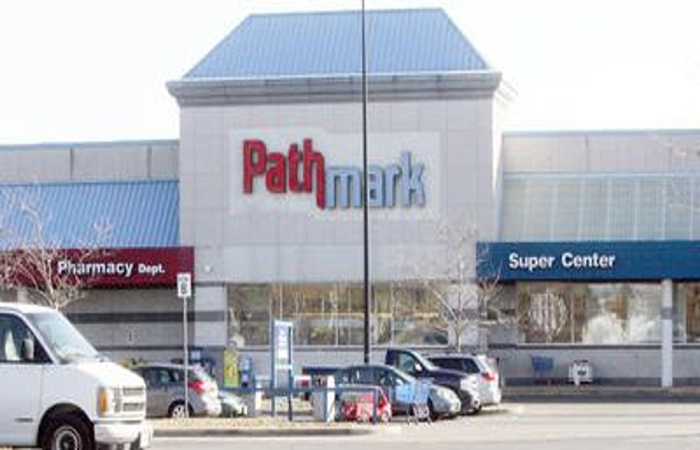 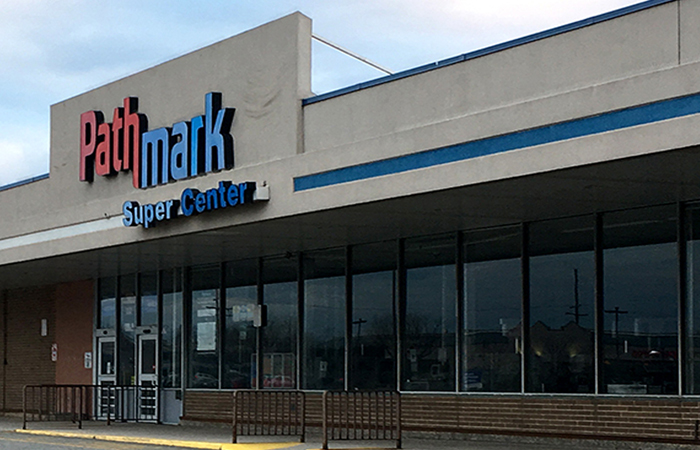