The primary services provided by the company include allowing customers and clients to obtain various kinds of party supplies and halloween costumes, that are marketed and sold by the company itself. 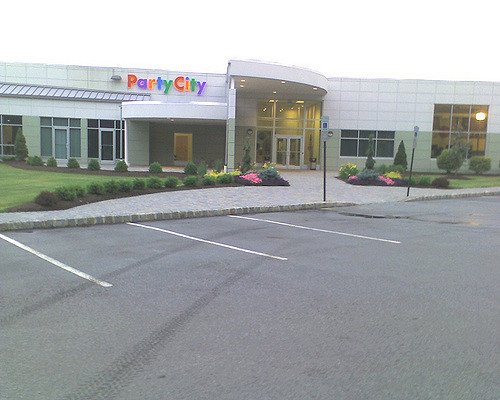 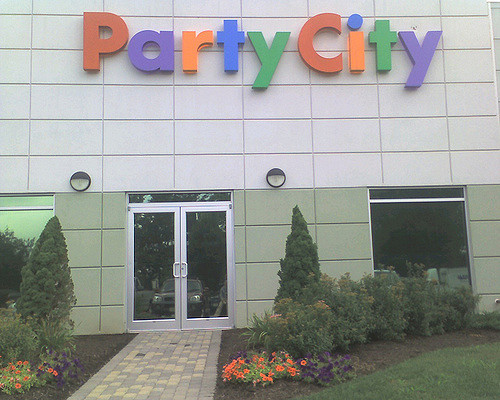