Paperless Post was founded in the year 2009. The company has been active or almost 10 years now. The founders of the company were Alexa Hirschfeld and James Hirschfeld. The company had begun as an online-only company and launched printed stationery in the year 2012. The company partnered with designers like Kate Spade New York, in order to produce original work as well. In the year 2011, e-card competitor Evite created a copycat product that copied many of Paperless Post's designs, nearly pixel for pixel as well. The company had partnered with leading stationery company Crane & Company, in order to produce the first collection of hybrid online-offline wedding suites as well. These designs were available online as well as on fine cotton paper, with engraving and letterpress too. The company has more than $12.4 million in capital to date. The headquarters of the company is based in 115 Broadway. The name of the place is New York, while the name of the state is New York, USA. The pin code is 10006.

Paperless Post is an American company that focuses on providing various kinds of design-driven online and printed stationery, to its customers in the USA. The current CEO of the company is James Hirschfeld.

The primary services provided by the company include allowing customers to have an online presence in order to purchase various kinds of design-driven online and printed stationery including greetings, invitations, birth announcements, wedding suites, and custom stationery, that are manufactured, marketed and sold by the company itself. 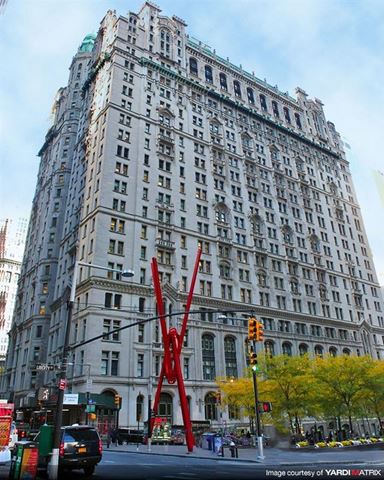 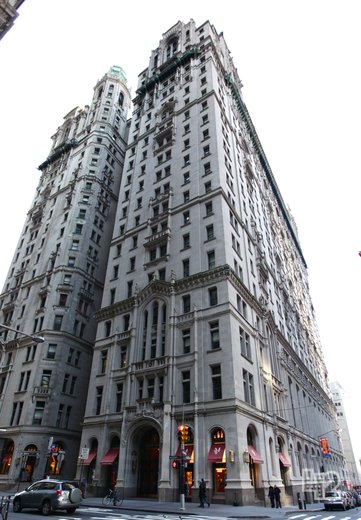