Papa Murphys is an American company that focuses on providing various kinds of fast food dishes and recipes, including pizzas as well. The current CEO of the company is Weldon Spangler. As of the current date, the company has its presence across more than 1500 locations in the USA. The current number of employees working in the company is more than 200. In the year 2019, the company was taken over by MTY Food Groups for almost $190 million. 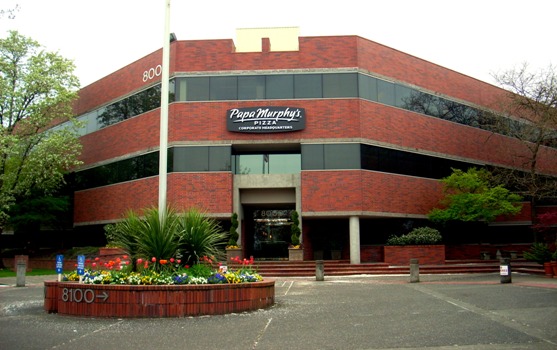 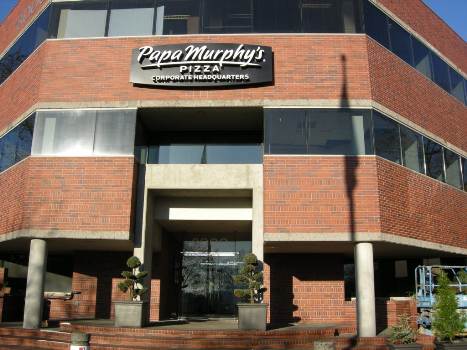