The primary services of the company include allowing customers to purchase various kinds of pizza that are produced by the company’s restaurants. The restaurants also sell other types of fast food dishes and recipes as well. 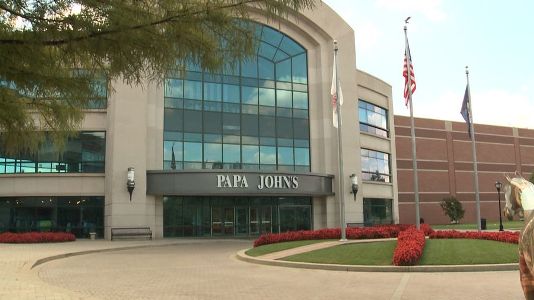 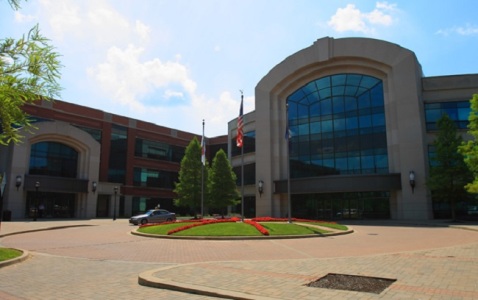